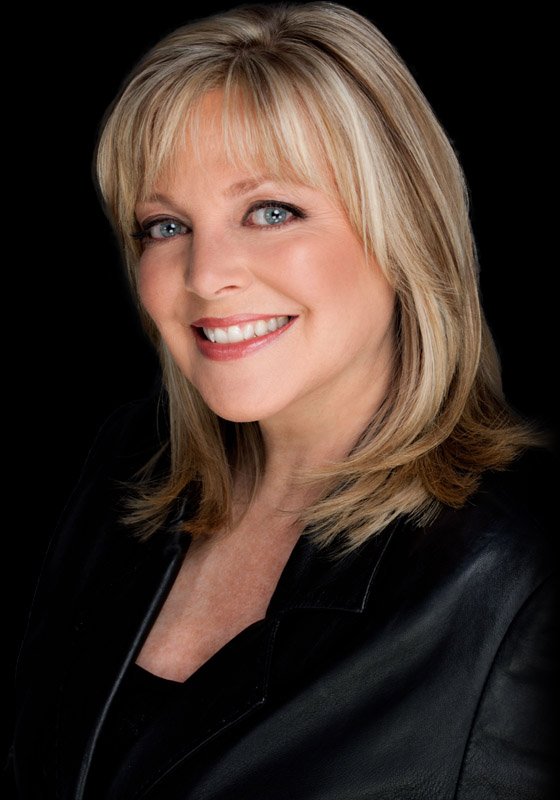 Growing up bleeding Scarlet and Gray, it’s hard to imagine spending 30 years in Georgia Bulldog Country but that’s what happened. After graduating from Ohio State University with a degree in broadcast Journalism, my first job was as a reporter at an Akron, Ohio radio station, followed by a stint in Cleveland at the now defunct WWWE where I butted heads at times with late great sports icon Pete Franklin. It was April 1st 1984 when I got a call from an Atlanta radio station and immediately assumed it was an April Fools prank. After several minutes of shady banter I realized my mistake, apologized and ended up getting the job!

Still loving my Buckeyes, I came to love the Atlanta Braves and spent a month on a billboard in 1991, willing the team to become the first in the National League to go from worst to first- a feat also accomplished by the Minnesota Twins who went on to win the World Series.

As part of the ‘Steve and Vikki Morning Show’ I was able to interview my favorite sports stars, musicians, (Elton John was a guest 7 times) movie and TV stars, presidents and other world leaders and honored to be nominated twice for a Marconi Award, the highest achievement in radio broadcasting. I was also inducted in the Georgia Radio Hall of Fame in 2009.

“Vikki was one of my mentors in the radio business,” said radio/television personality and producer Ryan Seacrest, who worked briefly at Star 94. “It was a privilege to work with her. She is a class act.”

After leaving radio, my commitment to the community and giving back remains strong. Over the years I’ve helped raise millions for non-profits like Children’s Healthcare of Atlanta, The Elton John Aids Foundation, Komen Atlanta and wellspring Living. I’ve also served on several boards, including Komen and True Colors Theatre with Tony and Emmy award winning director Kenny Leon. As a proponent of ending sex trafficking, my work with Wellspring Living led to front page coverage on USA Today as well as segments on all national news outlets during Super Bowl LIII.

With the help of TV host Nancy Grace, I organized a fund raising event that was able to provide six scholarships to women re-entering the works force after being victims of domestic violence.

Now working with clients in both Atlanta and SWFL, I look forward to the next chapter in my life which includes a podcast and spending more time with my rock of a husband Mike Hughes.